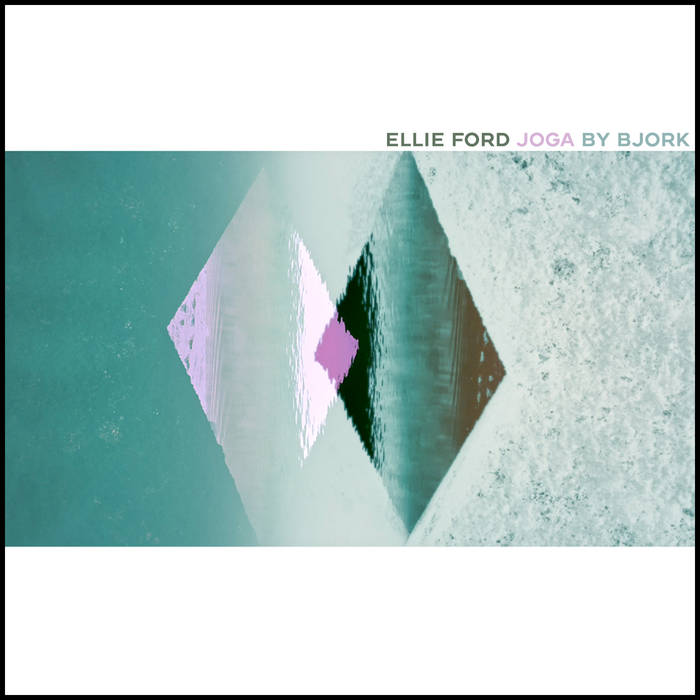 An accomplished harpist, ford’s voice has a symbiotic relationship with her instrument. The two support and challenge each other in melodic leaps and turns, making full use of their impressive range.

At times ford’s playing is rhythmic and percussive, a compliment to the creative playing of drummer Fred Hills.

Bandcamp Daily  your guide to the world of Bandcamp